The brewing expert – careers in biology 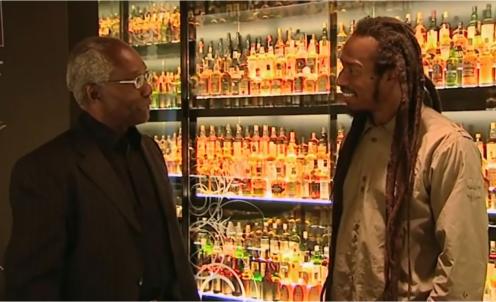 Professor Geoff Palmer OBE is one of the world’s most respected scientists in the field of grain and brewing. In this interview, he talks to poet Benjamin Zephaniah about his early jobs and education and his career in plant science so far.

”I had no formal education before that, but I found an interest in biology.”

His scientific career began as a technician, assisting a Professor in a University lab, who encouraged him to study for a degree. Hear him talk to poet Benjamin Zephaniah about his early experiences as a scientist.

”I realised early that if I was going to defend myself in any society, I needed to be able to reason.”

Director of a Botanic Garden – careers in biology