Get your writing right – symbols & units 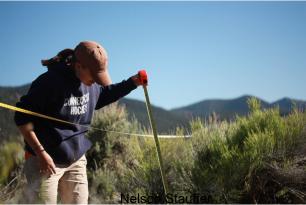 If you’re writing a scientific paper, an essay or a report, you want to get it right.

In science, it is important that we are able to present results in a way that minimises confusion. Scientists therefore adopt a common system for presenting data that is widely used and understood.

– remind you of the importance of using units correctly.

For many years in the UK, teaching in schools and colleges has encouraged the use of SI units. (SI stands for Système International d’Unités or International System of Units) SI units are a coherent system of units comprising seven base units on which all other units are based.

*Note the spelling of gram rather than gramme.

So, what should I learn from table 1?

Well, there are 2 main points

How to ‘read around the subject’