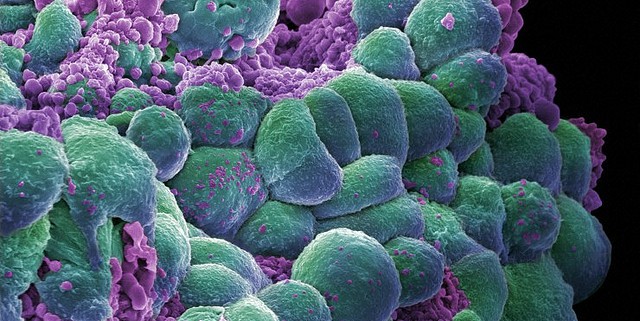 Not crystal meth today (the endangered species is a bit of a giveaway), but some of the the results of the discovery that certain rare species of Yew trees contain extracts that inhibit cancer cell growth.

Luckily, those aren’t the only results. Millions of patients with cancer have been treated with the drug since it was licensed in 1993.

This project starter includes information and practical protocols to help you investigate the medical effects of plant extracts, by looking in detail at the inhibitory effects of conifer extracts on plant and microbial growth. 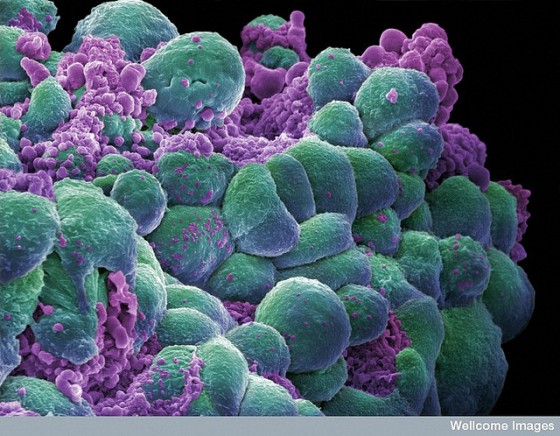 There are two chemotherapy drugs that were originally developed from Yew trees. The first to be discovered, paclitaxel (Taxol), was made from the bark of the Pacific yew tree. The second, docetaxel (Taxotere), was first made from the needles of the European yew tree.

It is well known that conifer trees, such as Yew trees, contain compounds which inhibit the growth of other plants. Conifer trees tend to have few other species of plants growing under them and experiments can be done which show that pine needles have an inhibitory effect on the germination of seeds such as cress.

In the 1960s, the US National Cancer Institute carried out a major programme to discover new anti-cancer drugs in plants. Researchers went out into different environments, gathering plant samples and sending them back to the lab. Here, the lab scientists discovered that the extracts of Pacific yew bark showed cytotoxic activity. This began a long process of research and investigation, to discover what the active components were, and then to translate it into a clinical drug. (See the link below for the history of Taxol development.)

Taxol affects structures within the cell called microtubules, ‘freezing’ them in place, and preventing them from separating the chromosomes when a cell divides. This kills dividing cells, and has a particular effect on rapidly-dividing cancer cells.

Unfortunately, the discovery that these – and other, now critically endangered species of Yew – had medicinal properties, led to illegal logging which may still be taking place.

More recently, it has also been reported that extracts from the immature cones of a species of common conifer tree (Lawson’s Cypress) contain anti-bacterial agents which may be effective against MRSA.

You can carry out a number of practical investigations yourself to research the inhibitory effects of conifer extracts on plant and microbial growth. 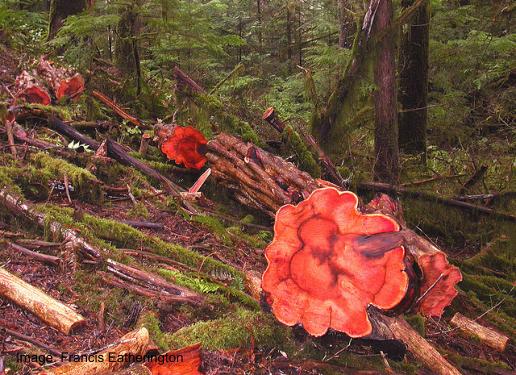 Illegal logging of yew trees, probably for their bark.

Fighting pollution – how can duckweed help?