Fighting pollution – how can duckweed help? 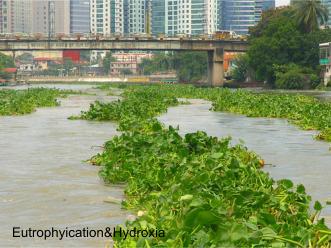 Duckweeds look like simple plants: small, green, and with no flowers. But this simplicity makes them ideal experimental organisms for labs, and they are widely used to assess the toxicity of substances that can get into the ponds and rivers where they live.

Aquatic toxicity tests are used around the world to determine and monitor the toxic effects of substances that might be be harmful to aquatic life in the environment. The results of toxicity tests can be used to determine the need for control of discharges, to set effluent standards, for research, and for other purposes.

You might choose to do a research project focusing on the ways in which watercourses can be polluted as a result of human activity, how this can be measured, and what steps can be taken to prevent this happening.

Various organisations, including Greenpeace, Friends of the Earth and Oxfam, have made high profile statements about the level of contaminants in water sources around the world. To what extent do you agree with their claims? What steps would governments and businesses need to take to address the problems they raise?

Using duckweeds, you can carry out a range of practical investigations of environmental topics, including the potential effects of pollution, the toxicity of specific chemicals in the water, competition, and many more. 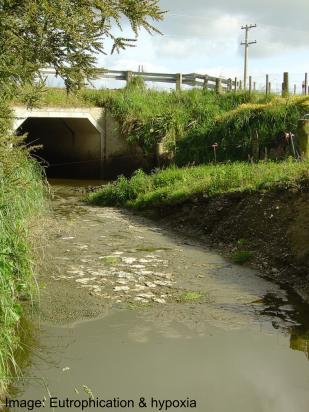 The duckweeds (Family Lemnacea) are a small and cosmopolitan group, found from the sub-polar regions to the tropics. They all prefer ditches, ponds, lakes and slow-flowing rivers. There are, surprisingly, only 22 species in the world and most are very widespread. One can imagine them jet-setting from one continent to another on the feet of birds. All have a few flattened, often rounded, disc-like leaves (they are really leaf-like stems or thalli) floating on the surface. New leaves bud off from these as the plant grows. Once there are half a dozen leaves the plants break apart. Often there is an unbranched rootlet hanging below the leaves. Some of these rootlets are photosynthetic.

The table below describes some duckweeds you may find in your locality, identified by their individual leaf size, leaf shape and rootlet characteristics.

There are at least 5 different species in Britain. Lemna minor is undoubtedly the most often encountered, but the smaller Lemna minuta has recently been spreading rapidly in Britain. Spirodela polyrhiza is less common but much the largest and most elegant.