Tropical forest regeneration at the Eden Project – careers in biology 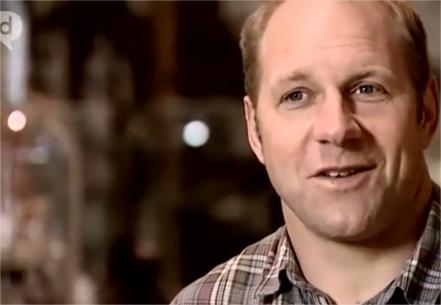 Peter Whitbread-Abrutat was senior scientist at the Eden Project in Cornwall, not just a spectacular day out, but a leader in the world of conservation, environmentalism and plant science. In this video interview, he talked to us about his education, his job and his career in plant science so far. Peter’s since moved on to a new career as an environmental  consultant for a mining company.

“It’s about taking advantage of those opportunities that come along.”

A video from iCould. Visit the iCould website for more careers videos and advice.

“By the end of three years at University, I had a more defined picture of where I wanted to go.”

Inspired by teachers, family, David Attenborough’s Life on Earth TV series and a gap year project with Operation Raleigh, Peter is now Senior Scientist at the Eden Project. A working class lad from Scarborough, he didn’t think Cambridge University was for him, but he enjoyed it and rose to the challenge. With a PhD from Cornwall he saw Eden advertised and applied for a position, ignoring warnings from his less far-sighted colleagues. In his words, “It’s about proving people wrong sometimes”.

Gap year: 3 months with Operation Raleigh working on environmental and conservation projects in a National Park in New Zealand 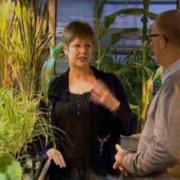 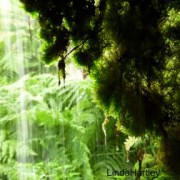 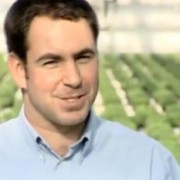 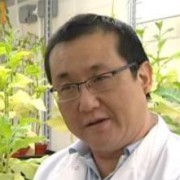 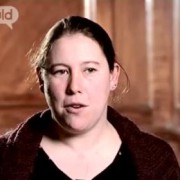 Director of a Botanic Garden – careers in biology